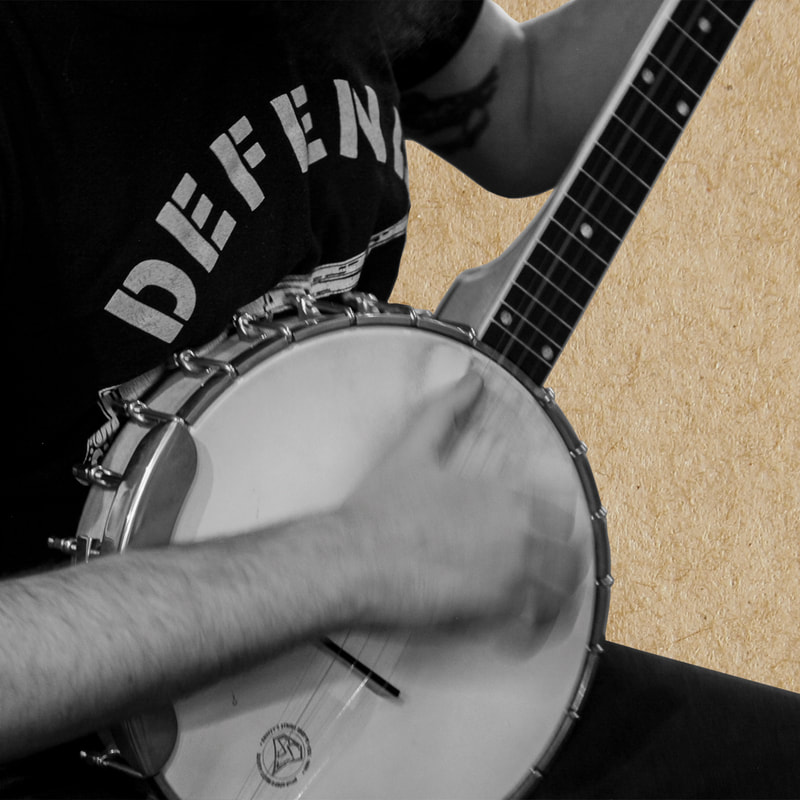 ​Since 2015, Never Met A Stranger has been producing experimental media and recording interviews and field recordings with vernacular musicians, artists, preachers, and activists throughout the mountains, coalfields, and countryside of central Appalachia. In 2017, they contacted artist, tattooist and musician John Haywood and the next day, traveled to Whitesburg, KY, to record The Parlor Room Sessions with  John Haywood, Kevin Howard, and Russell Griswald.

Highly celebrated in their own right and much like their mentors and predecessors, John, Kevin, and Russell continue to carry on these traditions by performing throughout the region and by teaching at the Cowan Creek Mountain Music School in Whitesburg, KY.

Never Met A Stranger is a collaboration between artists Jeremy Drummond and David Poolman.