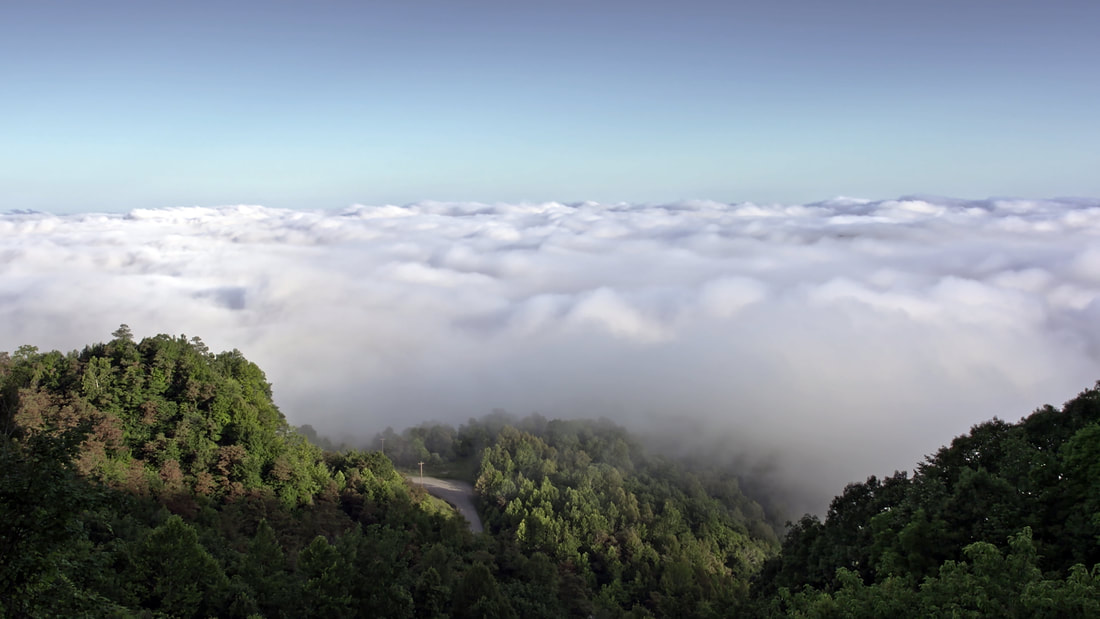 In the 1950s, many amateur field recorders traveled the country with portal recording devices to capture the sounds, images, songs, and culture of a quickly changing post-WWII America. Many of these recorders made their way to the South, particularly to the Appalachians, recording the voices of a culture that had developed on the other side of technology and that was slowly becoming extinct. Often, these recordings were made at the artist’s home—in their living rooms, on their front porches, and even in the fields where they worked. In this sense, recordings of traditional American music are as much about song and celebration as they are about context—location, time, and reason for existence.
​
Built on a soundtrack of environmental soundscapes, field recordings, sound collages, and re-interpretations of traditional music of central Appalachia, Dark Holler is a 30-minute observational video recorded on Pine Mountain in the coalfields of Eastern Kentucky. Somewhat of an anomaly in this region, Pine Mountain has withstood the effects of industrial coal mining -- this mountain exists because nothing can be mined from it. For centuries, Pine Mountain has also served as a home for musical, oral, and religious practices that have a complicated relationship with industrial progress and environmental degradation. Home to evolving cultural traditions as well as a contested site of industrial production and social resistance, Pine Mountain serves as a microcosm for exploring relationships between industry and the environment, landscape and vernacular culture, and preservation versus progress.
​ 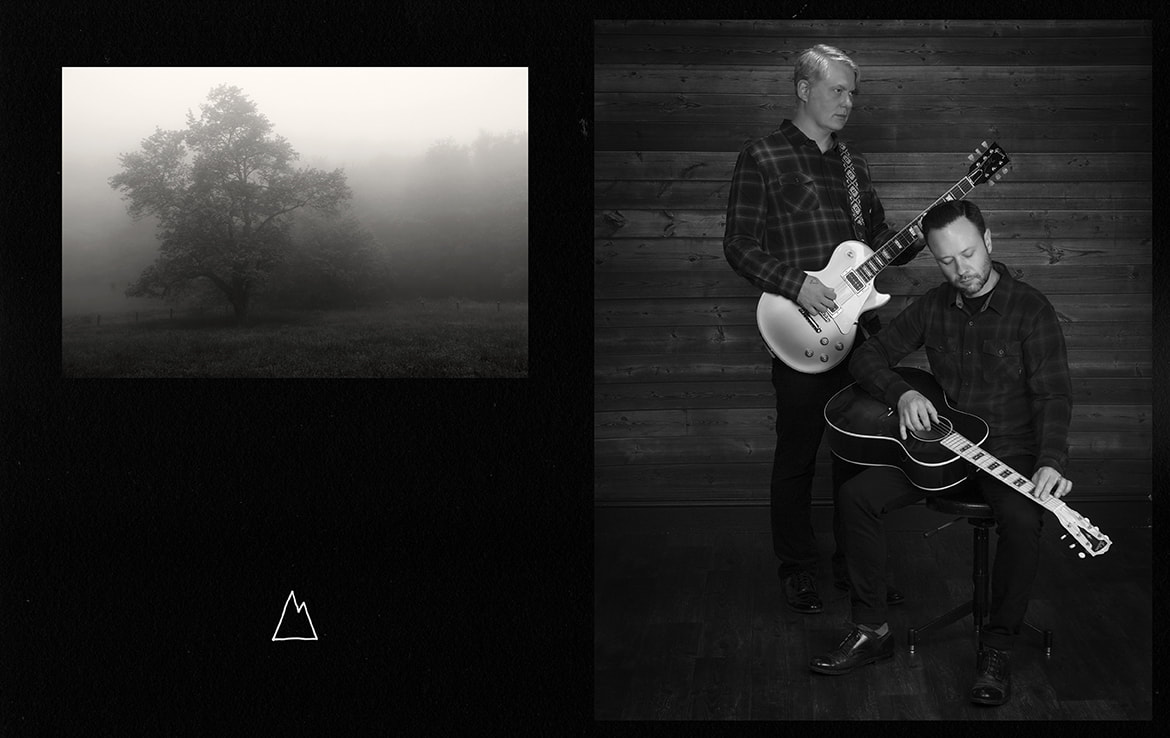 This album is composed of environmental soundscapes, field recordings, sound collages, and re-interpretations of tradition music as produced and documented by Never Met a Stranger throughout central Appalachia.
​
​Composed, recorded, and mixed by Jeremy Drummond and David Poolman.